Children with anxiety disorders. Children who self injure. Children who suffer with unexplained symptoms. One of the most challenging aspects of my work with inherited family trauma is the knowledge that the unfinished business you and I don’t heal personally can end up in the laps of our children. It would be a great relief if the fallout from our painful experiences leave with us when we leave this planet. But it doesn’t appear to work that way. Unfortunately, as I’ve seen again and again, our unresolved issues often look for resolution in the lives of our children and grandchildren. In Memories, Dreams, Reflections, Carl Jung wrote: “It often seems as if there were an impersonal karma within a family, which is passed on from parents to children. It has always seemed to me that I had to . . . complete, or perhaps continue, things which previous ages had left unfinished.”

Scientific research, now making headlines, tells us that a newborn doesn’t come equipped with a clean hard drive. We’re now learning that the egg or sperm, that will one day become us, can become imprinted with the our parents’ or grandparents’ stressful experiences, genetically programing us to cope with the traumas they endured. These epigenetic imprints can then be passed on to our children, and even on to our children’s children.

I recently got a call from a woman who told me that her son had been diagnosed with a strange neurological condition—one the doctors hadn’t seen before. Patients with chronic or perplexing symptoms are often referred to me when inherited family trauma is suspected. The boy slurred his words and dragged his feet as though he were inebriated. The doctors consulting on the case postulated that the boy suffered from a mild cerebral palsy, but they weren’t able to agree on the diagnosis.

I asked the boy’s mother to tell me about the family history. Specifically, I wanted to know more about the boy’s father. “That no good alcoholic,” she said. “I left him as soon as I found out I was pregnant.”

Whether the mother made the right decision in leaving or not, the decision itself came with consequences—consequences she hadn’t connected to her son’s condition. As the story went, the boy had never met his father. Submerged under layers of pain were the vulnerable feelings that had once brought the couple together, and a child into life. As much as the mother had tried to eliminate the father from her world, his presence could be felt in the next generation. A strange symmetry now linked father and son together. The boy’s condition appeared to mimic the very alcoholic behaviors that his mother had rejected. The slurred speech and dragging feet of the drunken father—were now the only way the father and son remained connected.

Parents often tell me, “If I only had the power to take my child’s pain away, I would.” Well, we actually do have the power. We just need to summon the strength to heal what’s painful in our lives, and drop the story and judgments we have that keep the story entrenched.It often comes down to having the courage to open our hearts to those we feel have hurt us.

Like it or not, we are the guardians of the next generation—the gatekeepers, if you will. We play a huge part in how the lives of our descendants will unfold. The messes we make, the crimes we commit, the poor decisions, conscious or unconscious, the shutdowns, the broken relationships we avoid repairing—all of these count. When we tidy up our messes, not only do our lives seem to work better, but our children benefit as well. With what we’re now learning about epigenetics, it’s our responsibility to keep our lives in order so that our children can be free to live theirs. 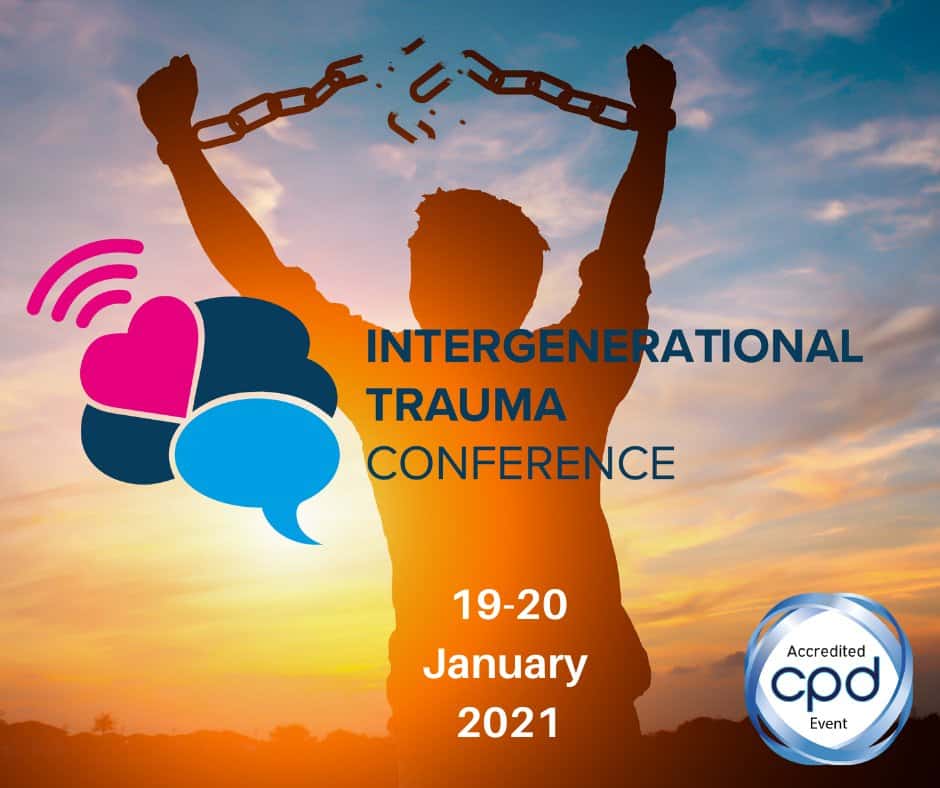