Below are some family history questions to consider before we work together. You don’t need to write anything down or send anything in advance. You may need to do a little research, however, by asking your parents or other family members. Don’t worry if there are answers you can’t get. What you already know will be enough.

As well, I’d like you to form a sentence or two about your worst fear. If your life suddenly fell apart, what’s your worst fear?  What’s the worst thing that could happen to you ? This is probably a feeling that’s been with you your whole life. The answer to this question is key.

With this question answered, you’re ready to sign up for a private session. My assistant, Kari Dunlop, will help you with scheduling. Kari’s phone number is 403.244.0455. Her email is info@markwolynn.com.

Cancellation Policy: Any appointment missed or canceled without a 24-hour notice will result in loss of payment. 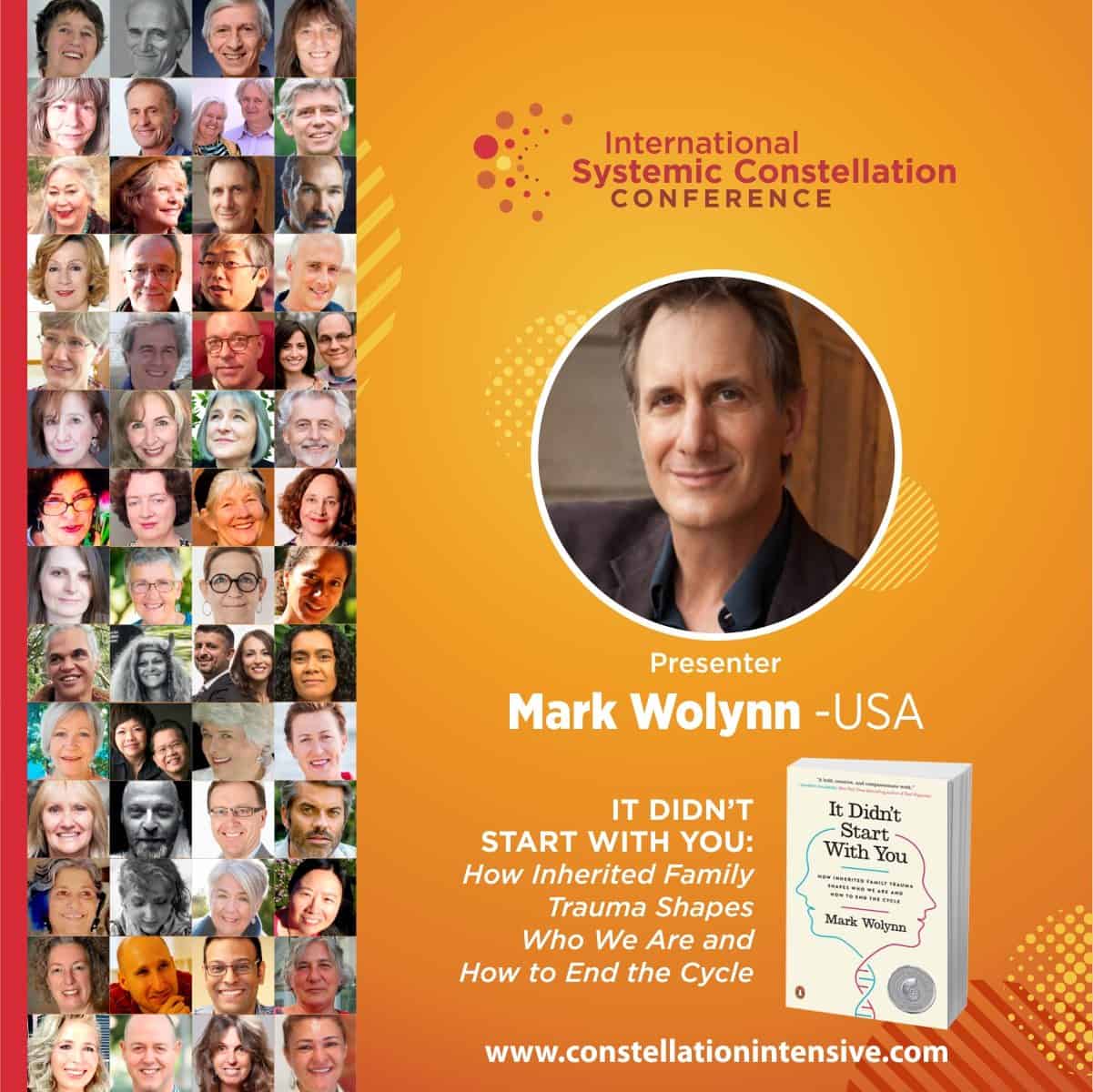